How is Java different than other programming languages?

Hello Developers, In this article, I have explained many things regarding Java and I have also explained some important features of Java which played important role for making Java different and better than other programming languages. Now, without further ado, let's dive right into it. 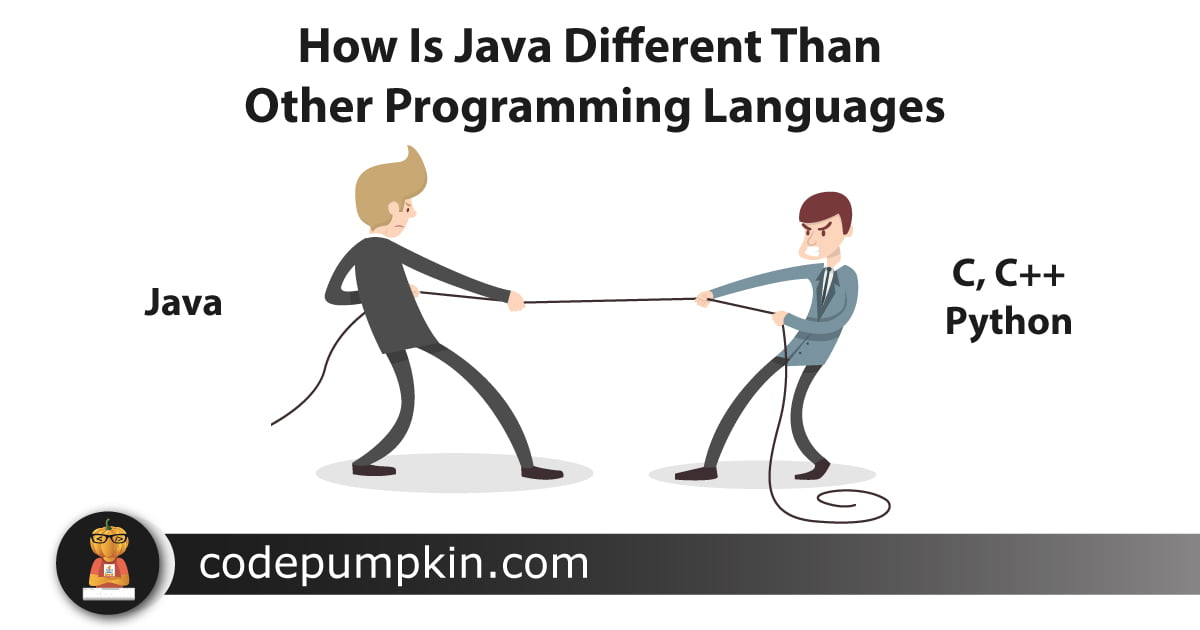 A bit about Java

Why Java is popular?

As we know java is high level, object-oriented programming language. One of the most important feature of java is that, it is platform indepentent. Java gets more popularity because of this feature.

Ok Guys, One question arise, what is a platform? After learning what is platform we will discuss about platform indepentent feature of Java.

Platform: An environment in which a program can be executed is known as a Platform. Platform can be a hardware or a software or may be both.

Ok Guys now we try to understant about platform indepentent.

Platform independent means that java code does not depend on any machine. Bascially here machine word is used for Operating System.

Write your java code on one machine and you can excute the same code on other machine as well without making any changes in your code.

For Example: If you have written Java code on one machine, suppose Windows, than it can also be executed on Linux, Unix, Macintosh platform without making any changes. But this is not the case with langauges like C and C++, these languages are platform dependent. It is not required to make any changes in code if you are executing your same Java code on different operating system. That's why we can say java code is write once and run anywhere.

How java is platform indepentent?

Most of the programming languages are platform dependent. These languages code can't be executed on multiple machines without any change in code. If you want to run the code on other machine, you must perform change in your code.

For Example, you can't run the code of C and C++ on Unix if the code was created on windows because both are different operating system. C ,C++ code is machine dependent while Java is platform indepentent because of JVM.

JVM stands for Java Virtual Machine which is platform dependent. Every operating system has its own JVM which has its own implementation of Java as per operating system. JVM is vital part of java, it takes byte code as an input and converts it into machine code.

The byte code is generated by the compiler (JavaC). Java compiler compiles the java source code and converts it  into byte code after that code is handed over to JVM. 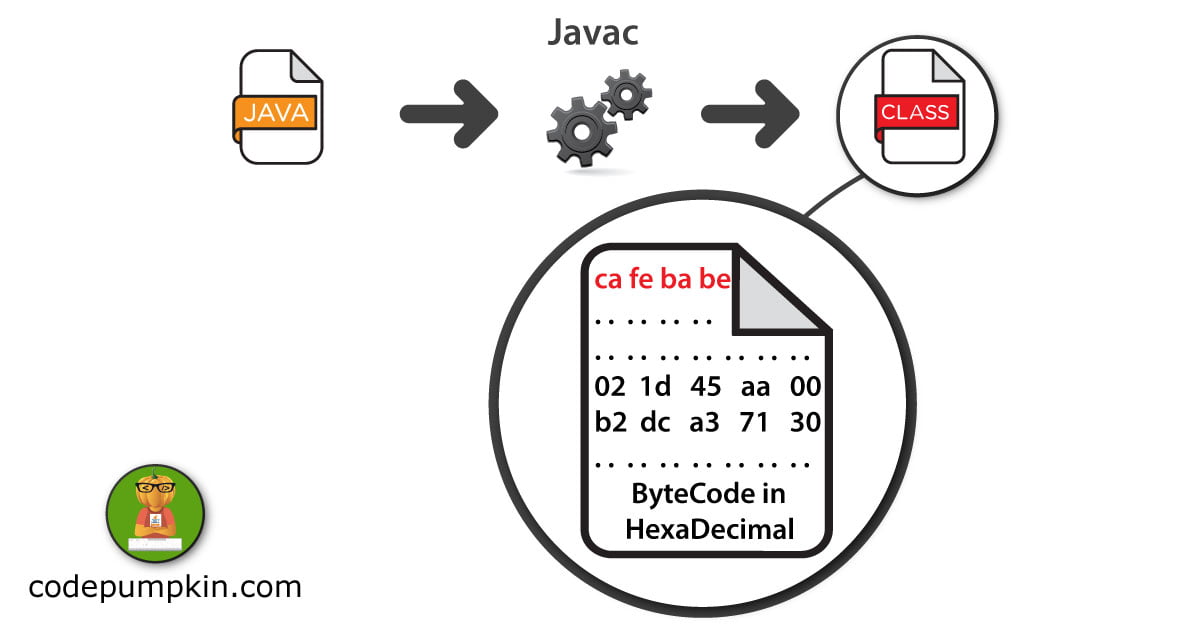 Does java use pointer or restricted pointer?

C and C++ use pointer but java does not use pointer. Actually java has  pointer only for internal work and it did not provide access of pointer to external users because of security, java user can't use pointer in java program. Java has internal pointer which is used only by java, this feature is called restricted pointer.

Array internally uses pointer. Java uses Array and array takes continous memory storage. We can't move one element of Array to next element without pointer because we need address of next element and this address is provided by pointer.

Does java use Compiler or Interpreter?

You can also read more about differences between c and c++ on our article C++ Introduction | C vs C++.